Behind the Climate Curve - Will we get ahead of it?

Corporate interest in the environmental, social and governance (ESG) space is nothing new - it's been well documented for over a decade now. Methods to embed corporate environmental responsibility and transparency are increasingly being built into company objects and directors' duties. Both shareholders and the public demand broader and deeper reporting on corporate environmental decisions and their impact, pressing executives to mitigate the ecological and economic risks posed by climate change. 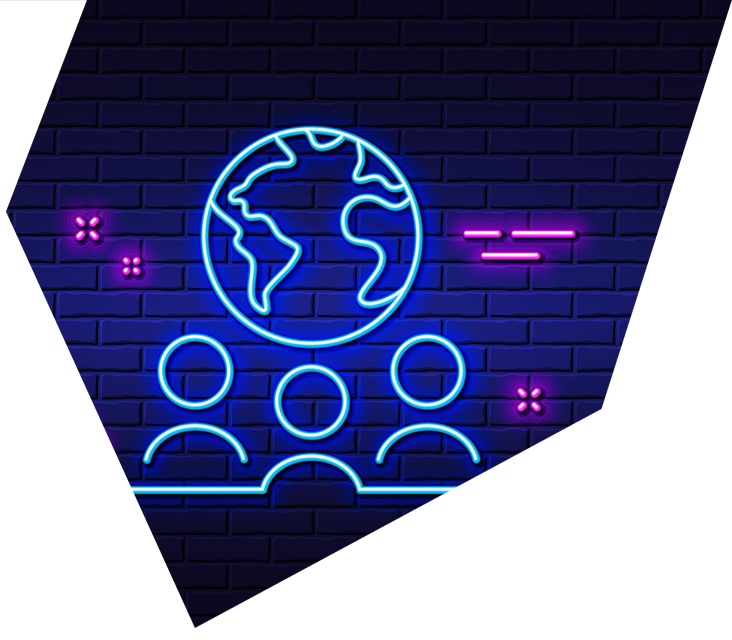 Corporate interest in the environmental, social and governance (ESG) space is nothing new – it’s been well documented for over a decade now. Methods to embed corporate environmental responsibility and transparency are increasingly being built into company objects and directors’ duties. Both shareholders and the public demand broader and deeper reporting on corporate environmental decisions and their impact, pressing executives to mitigate the ecological and economic risks posed by climate change.

This push for greater transparency is proving to be the great ‘differentiator’ between those who do and those who don’t get ahead of ‘the curve’ on climate-related risk.

Clearly, Australian companies aren’t immune from this push, as demonstrated by Mark McVeigh, who filed a suit against superannuation giant REST in 2018 to force them to disclose climate-related risks to their portfolio and how their investment strategy reflects climate-related risk. The case rolled on for two years, with REST eventually settling by agreeing to incorporate climate change financial risks in its investments and implement a net-zero by 20250 carbon footprint target. Since then, Australian companies have increased their reporting of climate risks and contributions to their shareholders and the public.

However, the Australian corporate sector is still behind the curve.

Almost all of the Fortune Global 200 constituent companies have voluntarily reported in some way or another on their climate and environmental impacts going back to the early 2010s. But we’re jumping in in an exciting time. Thanks again to the push, climate-related reporting has become regulated, codified, widespread, and standardised through integration with reportable financial data. Heightened climate reporting has culminated in the creation of the International Sustainability Standards Board (ISSB) at COP26 in 2021 and its release earlier this year of two general sustainability reporting standards for comment, both of which have garnered strong support from accounting accreditation bodies.

Our public bodies on the other hand don’t have much of a curve to be behind.

In contrast to the private sector’s history of climate reporting, the public sector, globally, has made very little progress in implementing similar reporting disclosures. It’s clear why this is: there’s historically been no equivalent ‘investor’ demand and there are very real reputational concerns to take into account. These factors are becoming less and less decisive as time goes on, however, as consensus shifts to acknowledge that public sector activities have a significant impact on the environment and that government has a crucial role in leading by example and being held accountable through increasing transparent reporting mechanisms.

Public sector climate-related reporting is in its infancy, but its growth is expected to be rapid. The International Public Sector Accounting Standards Board (IPSASB) released a consultation paper this year titled, ‘Advancing Public Sector Sustainability Reporting’ to ascertain the appetite for an international framework for climate-related reporting, with a view to have guidance released by the end of 2023. The public sector has decades of private sector experience to leverage and won’t be starting from scratch: the IPSASB’s paper indicates that the basis will be the ISSB’s highly regarded private sector draft climate-related reporting framework, and this approach was strongly encouraged in feedback the IPSASB received.

This framework can’t come soon enough – literally. There’s been such a high demand for guidance that the IPSASB has just released draft guidance on how public bodies can begin reporting on climate-related risks in their existing public body accounting standards. Australia doesn’t use IPSASB public sector accounting standards – instead using the International Accounting Standards Board standards – but that isn’t an excuse to be complacent. The Australian Accounting Standards Board has recognised that at some point, our standards will be based on IPSAS, and state governments are looking to set their own standards in the meantime, with NSW already issuing specific guidance on how public bodies can report on climate-related risks in financial statements.

The dizzying speed at which there will be an international framework for reporting climate-related risks, together with the tabling of the Climate Change (Consequential Amendments) Bill 2022, demonstrates the political and social appetite for greater effort and transparency on climate-related risks. It also means the public sector is facing impending pressure to deliver timely and auditable climate-related reporting.

Surveys of international public sector bodies, such as the recently published review ‘Evolving Climate Accountability: A Global Review of Public Sector Environmental Reporting’ by the Chartered Institute of Public Finance and Accountancy (CIPFA), have consistently hit on the problems the public sector is going to have to overcome, namely a lack of: framework, political will, quality data and climate-related reporting experience capability, both in skills and staffing. The IPSASB has kickstarted the framework solution thus helping to address the first barrier.

High profile international cases such as, Urgenda Foundation v State of the Netherlands in 2019 and ClientEarth v Secretary of State for Business, Energy and Industrial Strategy earlier this year, demonstrate that high courts have not been shy in determining government policy to be inconsistent with requirements of climate change legislation.  Such cases, together with heightened calls from the public on climate change, are driving stronger political action.

Although the Australian experience of public climate litigation hasn’t borne this out thus far – the Federal Court overturned a decision this year that established that the Minister for Environment has a duty of care to protect young people from the effects of climate change – that outcome puts Australia in the minority, globally. There have been nine cases in national high courts that have challenged national climate policies and seven of them have been decided in favour of stronger climate action. It’s a telling win rate. Both domestic and international litigation on climate change, point to an almost certain political will to establish climate risk reporting in the public sector.

The third lacking aspect identified in surveys, the lack of data, will be solved over time. Public bodies would be well advised to start gathering their climate-related data now, or at least begin identifying what that data looks like and where it’s located. As reporting becomes standard so will the gathering of the data needed to be reported, hence it’s this last problem that should be the biggest focus for the public service.

To get ahead of the climate curve, our public bodies are going to need to invest in their ability to collect and communicate complex scientific data that can stack up against rigorous independent assessment. These skills are hard to find even in the private sector; to be able to comprehensively report on climate data and risk, the public service is going to need to engage partners that understand the unique legal and regulatory landscape public bodies operate in, their time and budgetary pressures, that can anticipate on-the-horizon changes, and appreciate the kind of transformation needed to get the public sector not only ahead of the curve, but driving it. 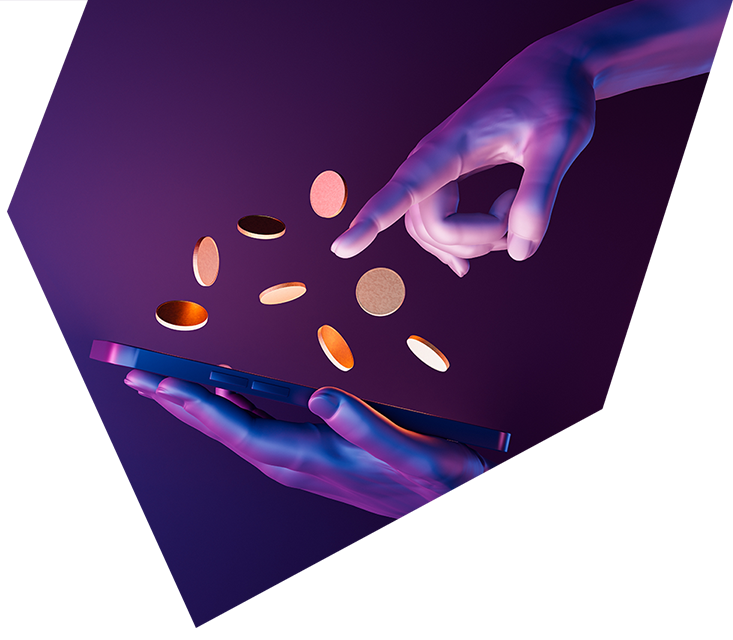 Are you an APS leader experiencing issues with ICT sustainability?

Transformation
Synergy Group Partners, Paulette Robinson and Matt Watkins, recently sat down to discuss the challenges of the financial sustainability in the ICT industry and how we can uplift the workforce to take on digital transformation and face these challenges. To rise to the challenge and address these concerns, read the full article here. Read More 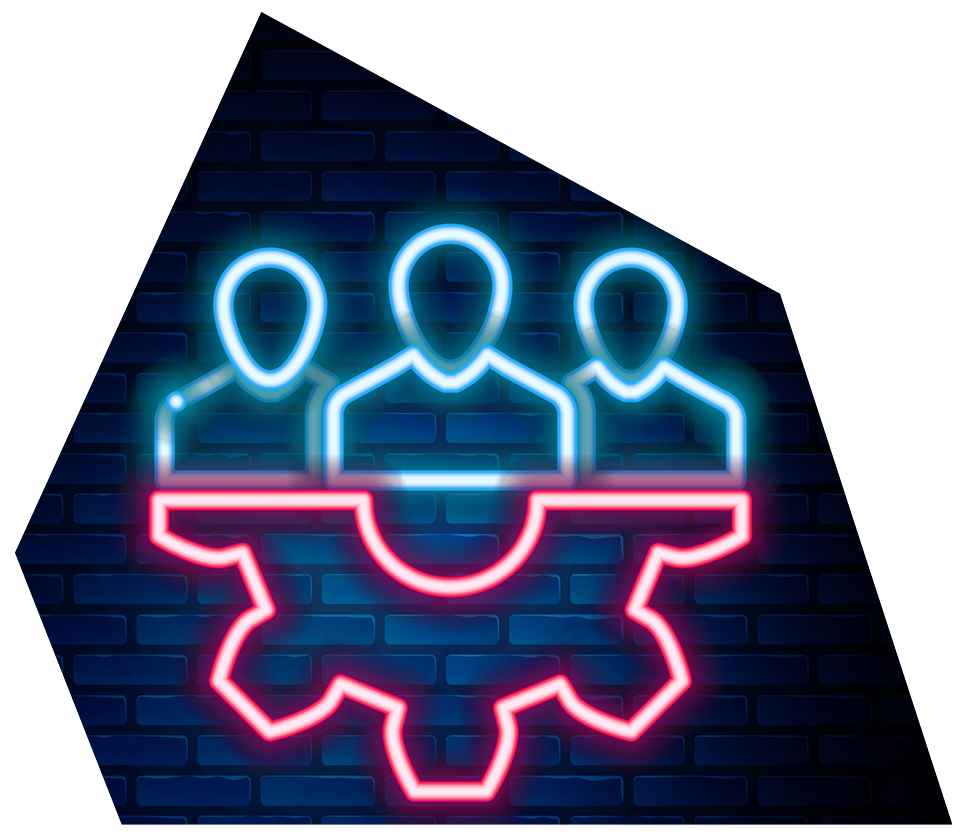 Plan to Succeed: the importance of contract management

Enterprise
It is commonly joked about that once a contract is signed, the contract is thrown into the bottom desk drawer and only retrieved if there is a major dispute between the parties. Don't leave contract management to until you are in contract. Read More